Submit a Tip
Tip Follow-Up
Mobile App
If you have any information about these crimes or any person(s) involved, you are urged to call Crime Stoppers at 216 252-7463  or submit a Web Tip .  You do not have to give your name.  CRIME STOPPERS will pay a cash reward of up to $5,000 and you can remain anonymous.

On December 24, 2017 at approx 8pm DeMar Jackson (pictured) was found, shot to death, on E117 just south of Buckeye. If you have any information about this crime please contact Crime Stoppers. Cash reward is available for information leading to arrest and indictment of person(s) responsible.

Quvonta Ratliff
Murdered November 12, 2017
Quvonta Ratliff was shot to death on November 12, 2017 on the 1400 block of Larchmont Avenue, Cleveland, Ohio.  He was found shot in a grey Ford Edge in the early morning hours. Ratliff was a student at Ohio State University home for the weekend.
REMAIN ANONYMOUS.  If your information leads to an arrest and indictment you could receive up to $2500 in reward money. 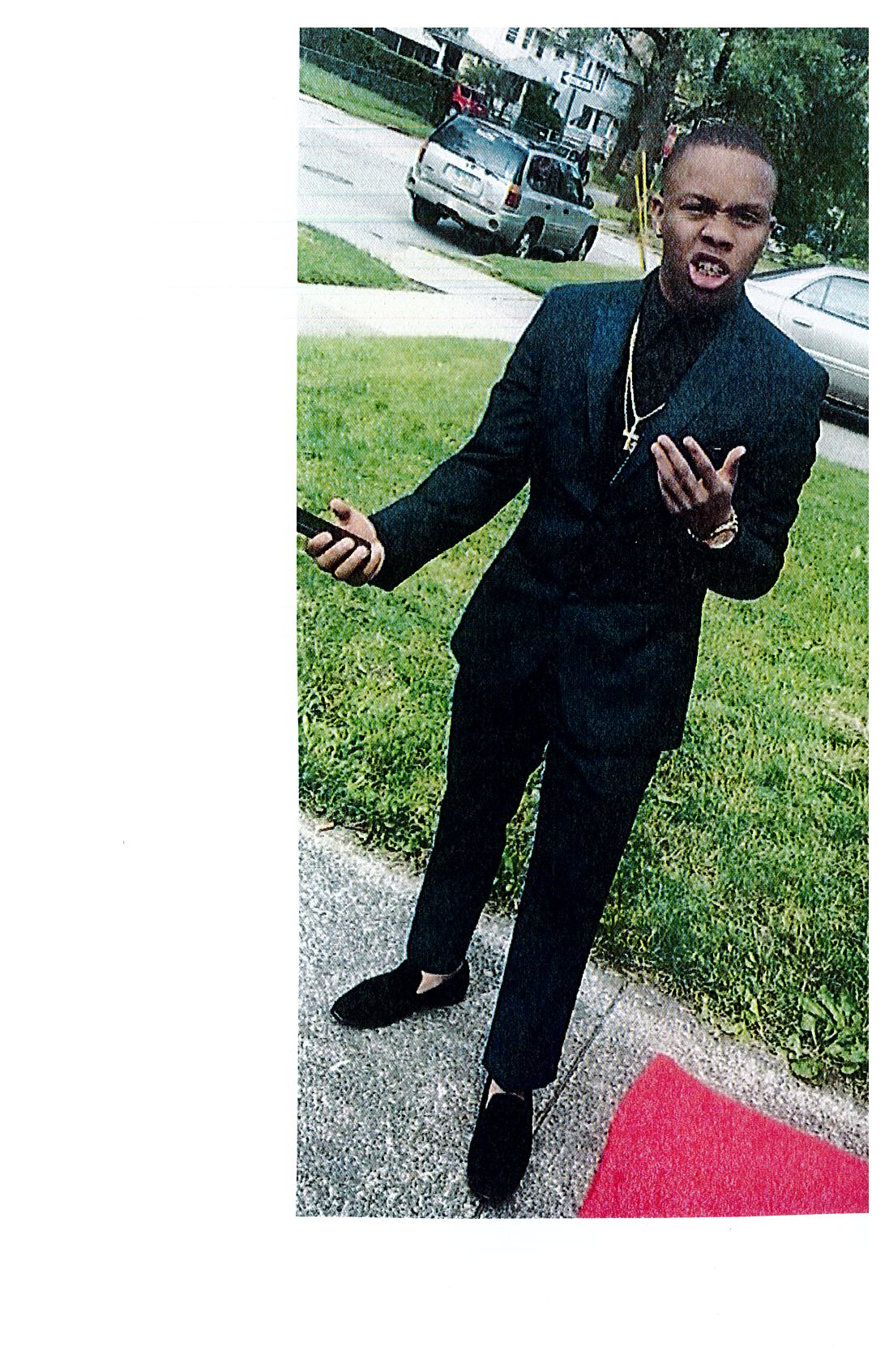 On September 12, 2015 David Keswani was shot to death at E.116th Street and Dove Avenue in Cleveland, Ohio. David's killing remains unsolved. Tipsters who provide information on this murder that leads to an arrest and indictment may be eligible for up to $2500 in reward money. All tipsters will remain anonymous. 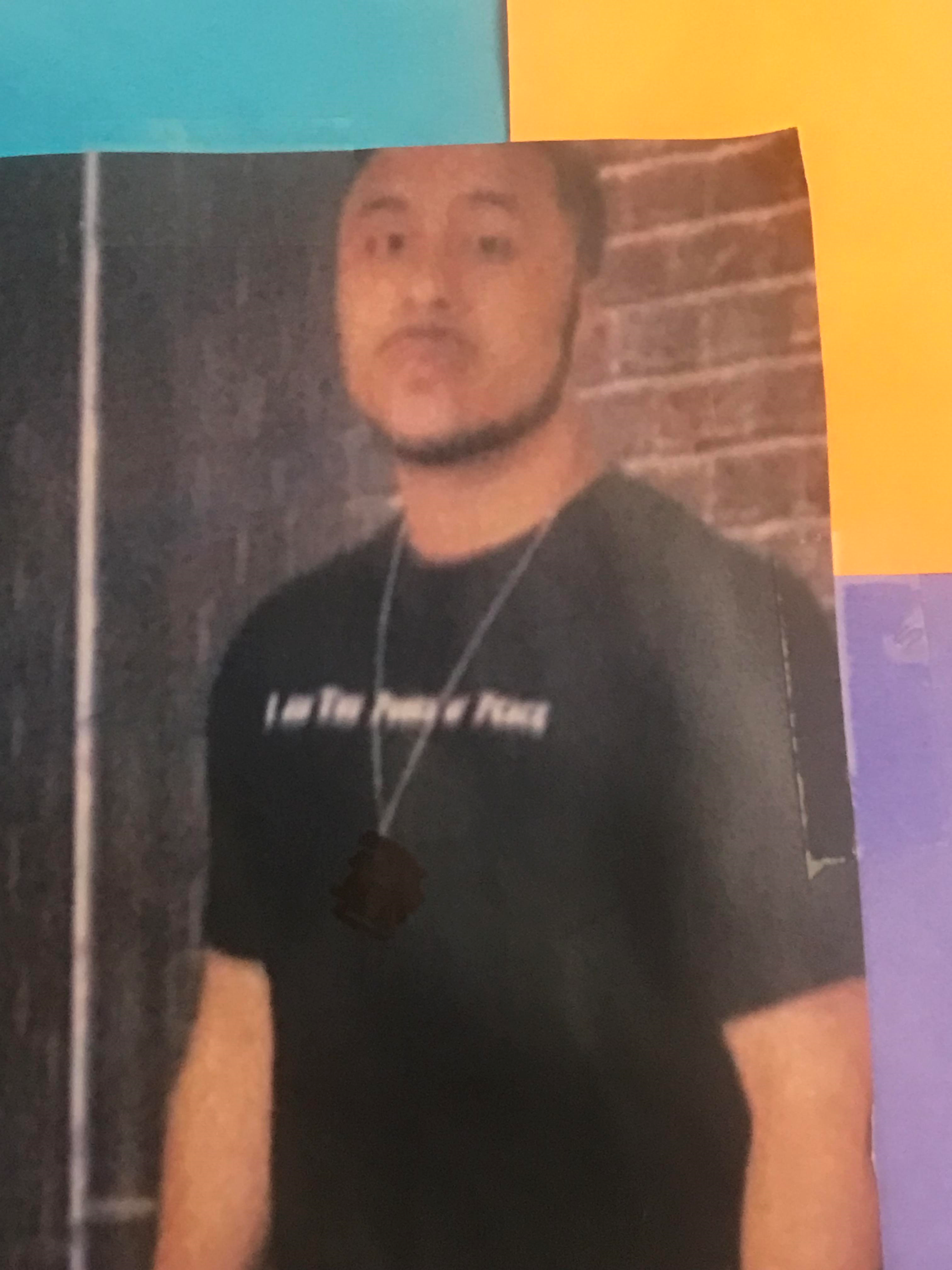 Marquis Ford Murder
November 4, 2016
Marquis Ford was shot to death at the Outwaithe Housing Protects on E. 40th Street in Cleveland, Ohio.  Police are seeking any information on a suspect or suspects in this murder.
Crime Stoppers will pay up to a $2500  reward for any information that leads to an arrest and indictment of the person or persons responsible. The tipster will remain anonymous. 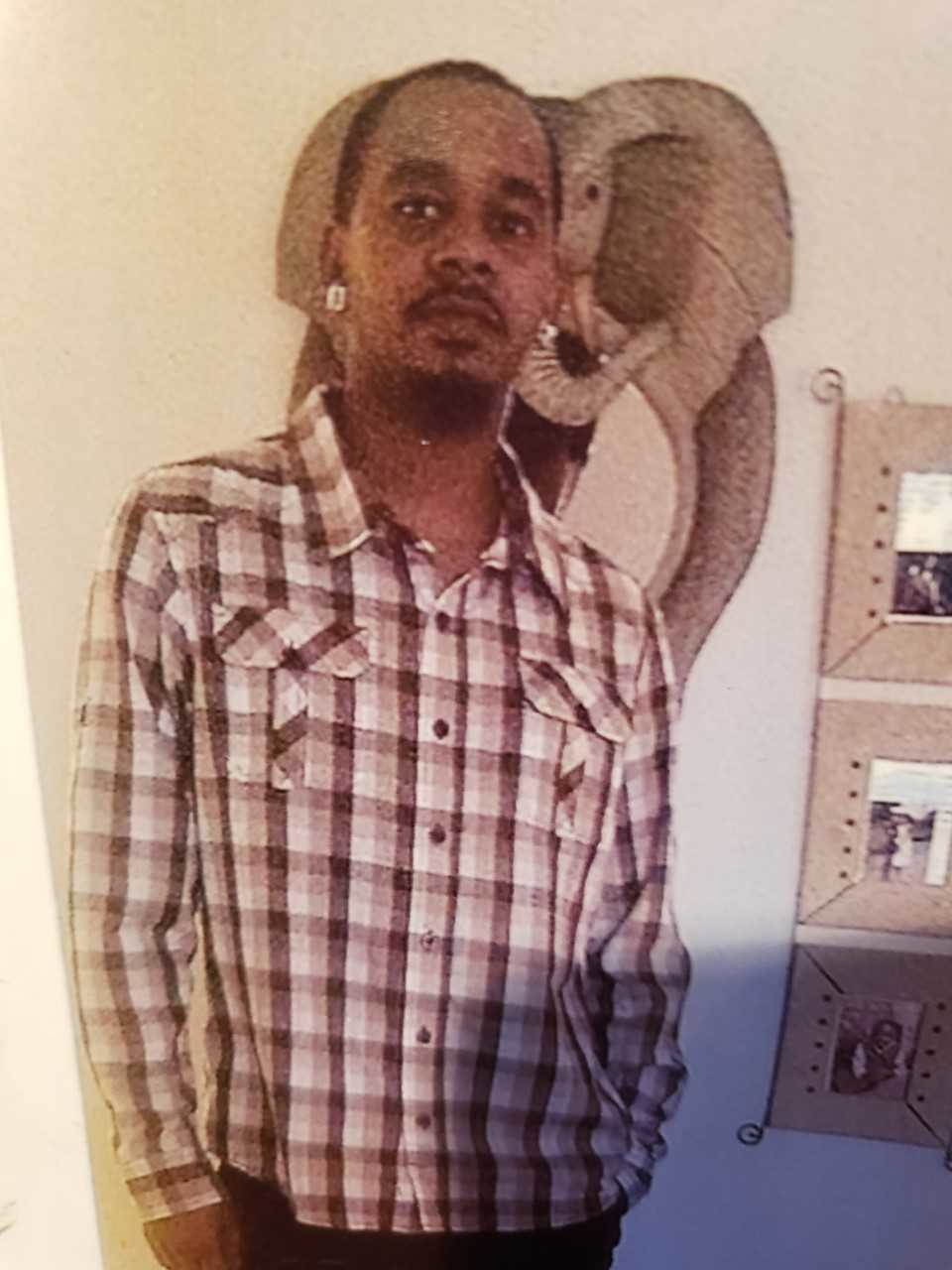 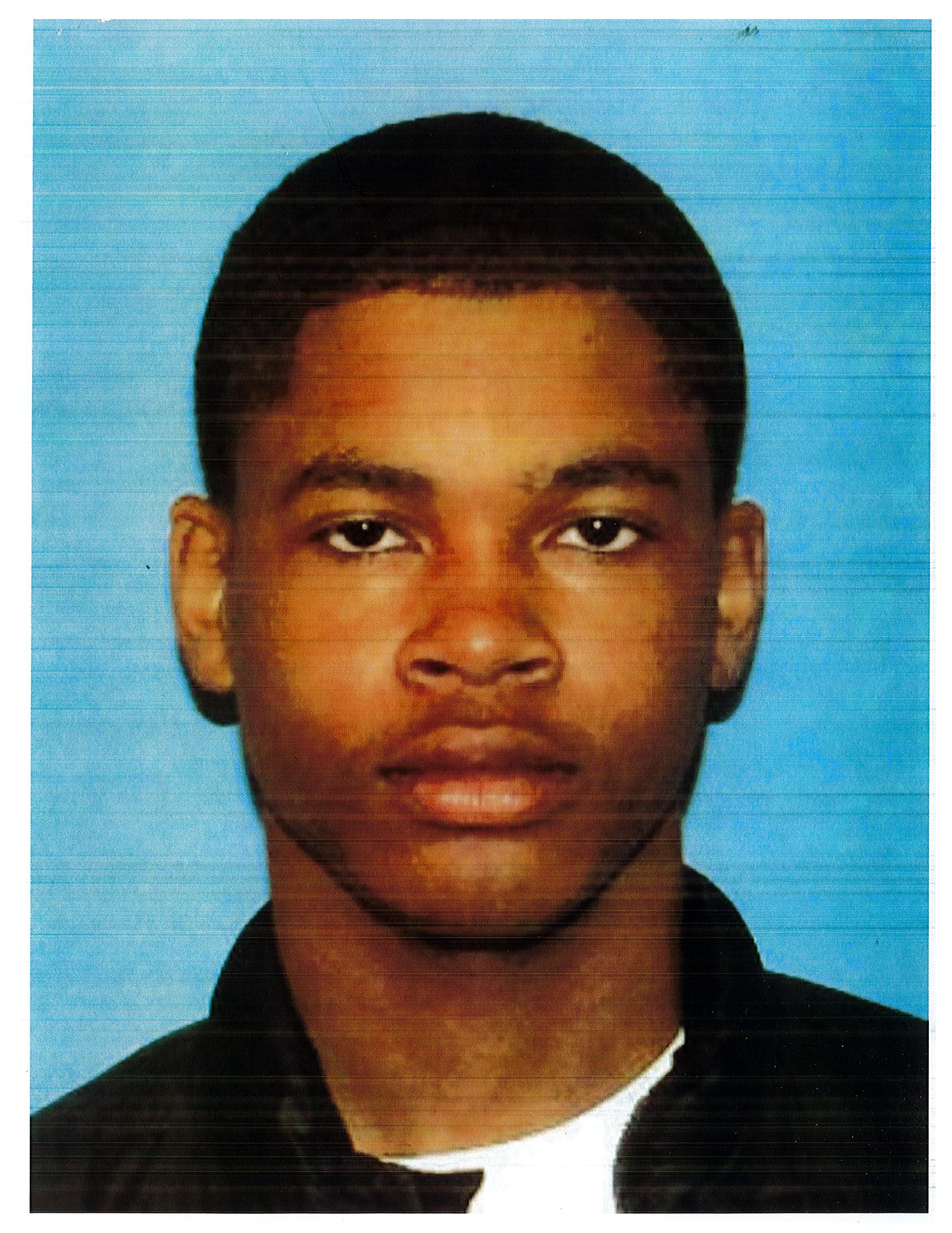 Homicide Devon Youngblood Sept. 14, 2017
On Sept. 14, 2017 at approximately 10:40pm police responded to a call of shots fired. Upon arrival 27 year old Devon Youngblood was found lying in the street, a victim of fatal gunshot wounds. He leaves behind a 2 yr old son. His killer or killers are still on the loose. If you know anything about this crime please contact Crime Stoppers. A cash reward of up to $2500 is available for information leading to the arrest and indictment of his killer(s). 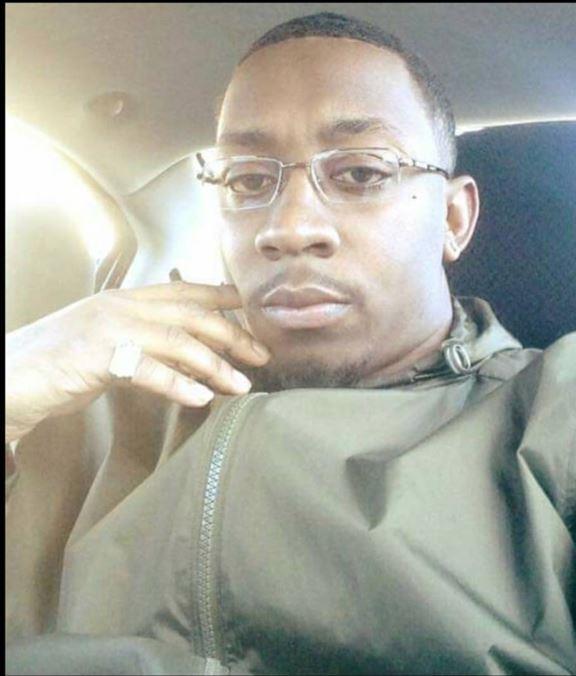 On November 27, 2015 at approx 10:45pm police responded to the area of E. 71st and Polonia for report of shots fired and found Amos Jones Jr. (pictured) lying face down on the sidewalk with multiple gun shot wounds. According to family he was last known to be visiting friends in the area and was shot by unknown person(s) . If you know anything about this crime please contact Crime Stoppers. 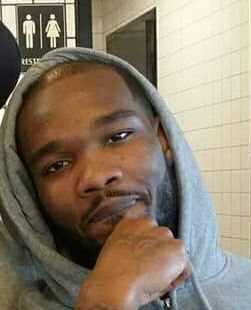 On February 12, 2015 Victor Horn (pictured), age 23, and Angelica Caddick, age 36, were found shot to death in an upstairs apartment in the 14400 block of Triskett Road. Crime Stoppers will pay up to a $2,500 cash reward for information that leads to an arrest and indictment of person(s) responsible. 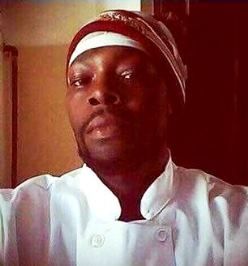 On Thursday October 29, 2015 Brian Nance was walking home from a friend`s house at approximately 10:30 pm. He was in the 3600 block of East 61st Street when he was shot multiple times in the legs and abdomen. He was found lying on the ground and died from his wounds. No witnesses have come forward. if you have any information please call. You may be eligible for a cash reward of up to $2500 for information leading to the arrest and indictment of the person(s) responsible.

Brooklyn Police are asking for your help in identifying the person of interest in this video - regarding a November 18, 2017 homicide.
Crime Stoppers of Cuyahoga County
Navigate360 © 2022 All Rights Reserved